Turkey’s central bank slashed its key interest rate by a more than expected 425 basis points to 19.75 percent Thursday to spur a recession-hit economy, its first step away from the emergency stance adopted during last year’s currency crisis.

The Central Bank of the Republic of Turkey (CBRT) on Saturday lowered reserve requirement ratios to provide more liquidity in domestic markets. Turkish lira reserve requirement ratios have been reduced by 100 basis points for deposits and participation funds with maturities up to 1-year, and for other liabilities with maturities up to (and including) 3-year. 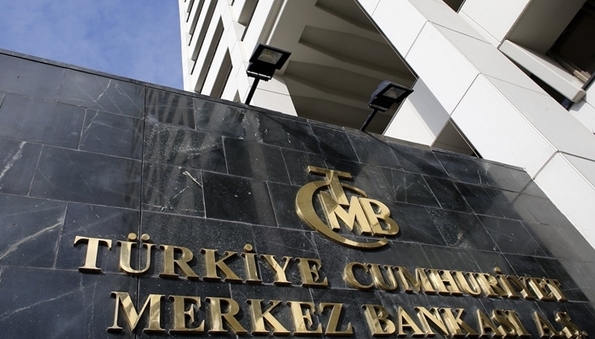 Turkey’s central bank on Wednesday ruled to keep its one-week repo rate — also known as the policy rate — constant at 24 percent, the state-run Anadolu news agency reported. The decision came in a statement from the bank’s Monetary Policy Committee (PPK),

Turkey receives $9.2B in foreign investment in 10-month 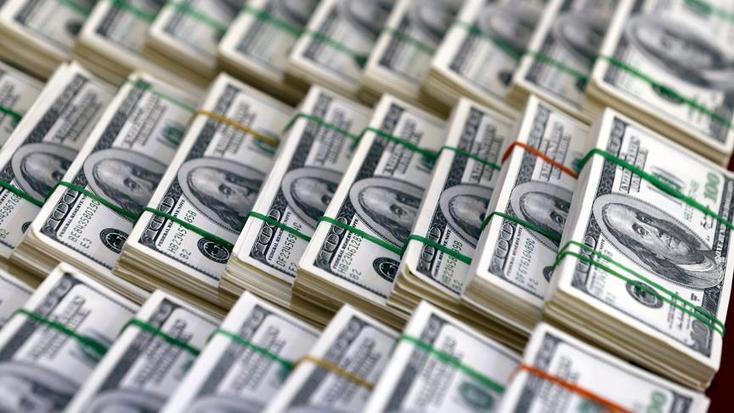 Turkey received $9.16 billion in net foreign direct investment from January to October 2018, the Industry and Technology Ministry announced on Thursday.

Central bank holds main rate in first decision after September’s aggressive tightening action. The Central Bank of the Republic of Turkey (CBRT) chose to keep its headline rate on hold today (October 25), as the Turkish economy finds a measure of stability. The decision to hold the one-week repo rate constant at 24% was in line with analysts’

Sourced through Scoop.it from: www.think-railways.com

Sourced through Scoop.it from: theiranproject.com

Legal Support and advice in all matters of cross-border trade and Investment in Turkey Azerbaijan, Iran, Russia and CIS countries

The Russian Direct Investment Fund (RDIF) and the Turkish investment holding Ronesans Holding have agreed to expand their investment cooperation. According to RDIF, the potential amount of investment within the partnership between the companies may top $200 mln from each side.

for Legal support and representation in Turkey or Russia within the medical care, construction, infrastructure and commercial real estate sectors, contact our CIS & Russian Legal Team 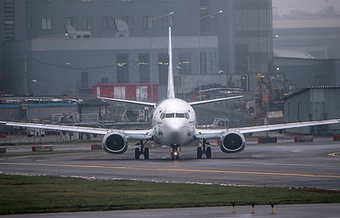 Specialists from Russia’s ministry of transport, transport watchdog Rostransnadzor and air transport authority Rosaviatsiya will discuss a whole range of issues, including security at Turkey’s airports, with their Turkish partners on August 3-5, Russian Minister of Transport Maxim Sokolov said on Tuesday.

for all cross border business, legal issues within the CIS, Russia and Turkey, contact the CIS & Russian Legal Team 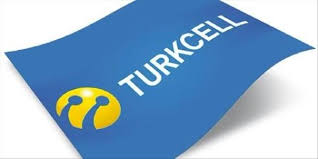 A London tribunal dismissed claims against Russian billionaire Mikhail Fridman from the founder of Turkcell, Fridman’s company said on Monday, marking a possible breakthrough in a decade-long battle for Turkey’s top mobile operator. Fridman has been locked in a legal battle for control of the company with another shareholder, Mehmet Emin Karamehmet, one of Turkey’s richest men. The dispute prevented some dividends from being paid and has hampered the company’s development.

Sourced through Scoop.it from: uk.news.yahoo.com

Native Legal support and representattion for all cross border business between the CIS, Russia, Turkey and the EU